Follow us on Wechat by scanning the QR code 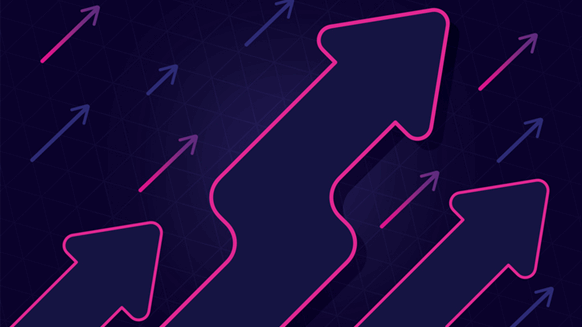 As reported on Rigzone on the 1st of May 2020, original article here.

(Bloomberg) — Oil headed for its first weekly gain in a month as global production cuts began to take effect, while early signs the coronavirus-driven plunge in demand might be starting to bottom out also aided sentiment.

Futures in New York edged above $19 a barrel and are up around 13% so far this week. The OPEC+ bloc’s 10 million barrels a day of output reductions officially start from Friday, while other producers — including Norway and ConocoPhillips — have also said they’re cutting back.

Crude’s revival this week was supported by government data showing U.S. gasoline demand rose by the most in almost a year last week and stockpiles of the fuel shrunk. In China, the world’s biggest oil importer, rush-hour traffic in some of the biggest cities has recovered to pre-virus levels.

While the demand data is encouraging it will take some time to clear a massive glut that has built up due to virus lockdowns and the price war, with Saudi Arabia exporting the most crude in at least three years last month. Citigroup Inc. warned the worst is likely yet to come for the oil market as global storage nears capacity even as consumption starts to recover.

The recent price boost is an indication of stabilization rather than recovery, with the production cuts contributing to this, said Michael McCarthy, chief market strategist at CMC Markets Asia Pacific. WTI may have found an equilibrium price between $15 and $20 a barrel for now, he said.

West Texas Intermediate for June delivery rose 1.5% to $19.13 a barrel on the New York Mercantile Exchange as of 7:07 a.m. in London after closing up 25% on Thursday. The contract has climbed 13% so far this week.

Brent for July settlement added 0.8% to $26.69 a barrel on the ICE Futures Europe exchange. The June contract advanced 12% on Thursday as it expired.

ConocoPhillips said it will cut more than 400,000 barrels a day of output in June, while Royal Dutch Shell Plc said that upstream oil and gas production could fall by as much as a third. Norway said it will reduce output by 250,000 barrels a day in June and 134,000 barrels in the second half, although analysts said the cuts might not be as impressive as they looked on paper.

–With assistance from Dan Murtaugh.

To contact the reporters on this story:
Elizabeth Low in Singapore at elow39@bloomberg.net;
James Thornhill in Sydney at jthornhill3@bloomberg.net

To contact the editors responsible for this story:
Serene Cheong at scheong20@bloomberg.net
Andrew Janes, Dan Murtaugh

Why Some Asian NOCs are Sticking to Spending Plans 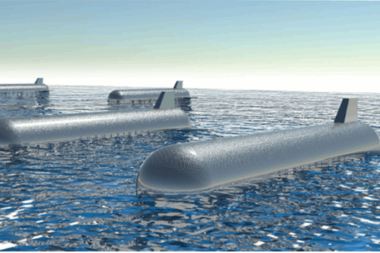 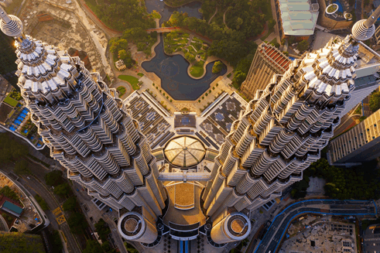 Petronas Rejects Claim That It Shut Down Projects, Rigs 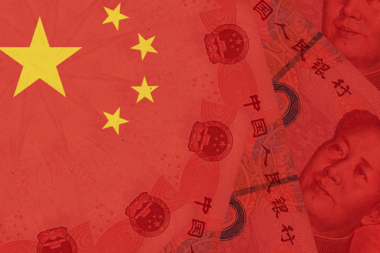